With These 6 Cool Slangs You Need To Update Yourself

Catchnowdelhi brings you the coolest words trending this season! Catch now and store in your dictionary!

The rhythmic and vigorous shaking of one’s lower body or the rear end to elicit sexual arousal or laughter in ones intended audience.

Fleek is so 2016, Snatched is the word of the town now. Anything that is really good, on point or fashionable is snatched.

E.g.: Babe, that lip shade you wearing, it is snatched!!

An amalgamation of Hungry + Angry, Hangry is the state of anger one goes through because of being hungry.

E.g.: What’s wrong with you man, stop pissing her off. She is already Hangry because she hasn’t eaten anything since morning.

Turnt or Turnt Up means to be hyped or really excited about something. It also means to be highly drunk or wasted but still partying their face off.

E.g.: Dude that party was so Turnt yesterday.
Babe I’m getting so Turnt Up tonight and nothing can stop me 😉

When you are sexy, on your game and killing it, you are Slaying. Be it fashion or work, but if you have aced it, girl you have slayed it.

E.g.: Girl1- Did you watch Koffee With Karan’s episode with Twinkle Khanna and Akshay Kumar?
Girl2- Obviously. Twinkle slayed it and how.

Bromance is a close relationship shared between two straight men to such a point where they start to seem like a couple but it is strictly non-sexual.

E.g.: Arjun Kapoor and Ranveer Singh are so close to each other, they literally 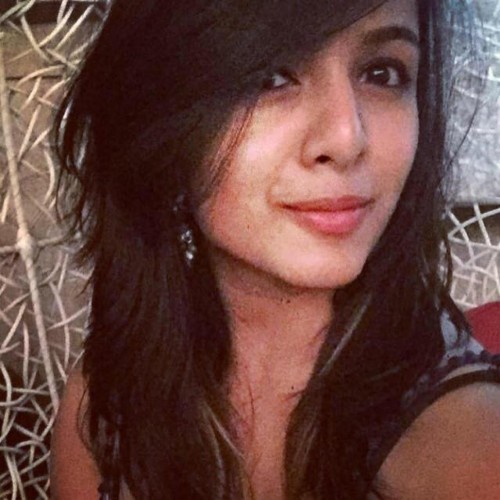 The first ever Digital Edition of India Couture Week recently concluded virtually by FDCI in partnership with Hindustan Times. The Couture Week was held...

Winters usually dampen your skin glow and you tend to get dry flakes and rashes. We have come up with an easy solution to...

Take another round of Tibetan Market’s Fashion Streets!

The Tibetan Refugees Market in Delhi, also known as the Monastery Market in Ladakhi, Civil Lines and is the best place to shop. It is...

Hello February, the love month is here lovelies. If you are still hunting for the perfect gift for your special one or for your...

Gifts To Give Your Bride-To-Be Friend